Welcome to The Loft 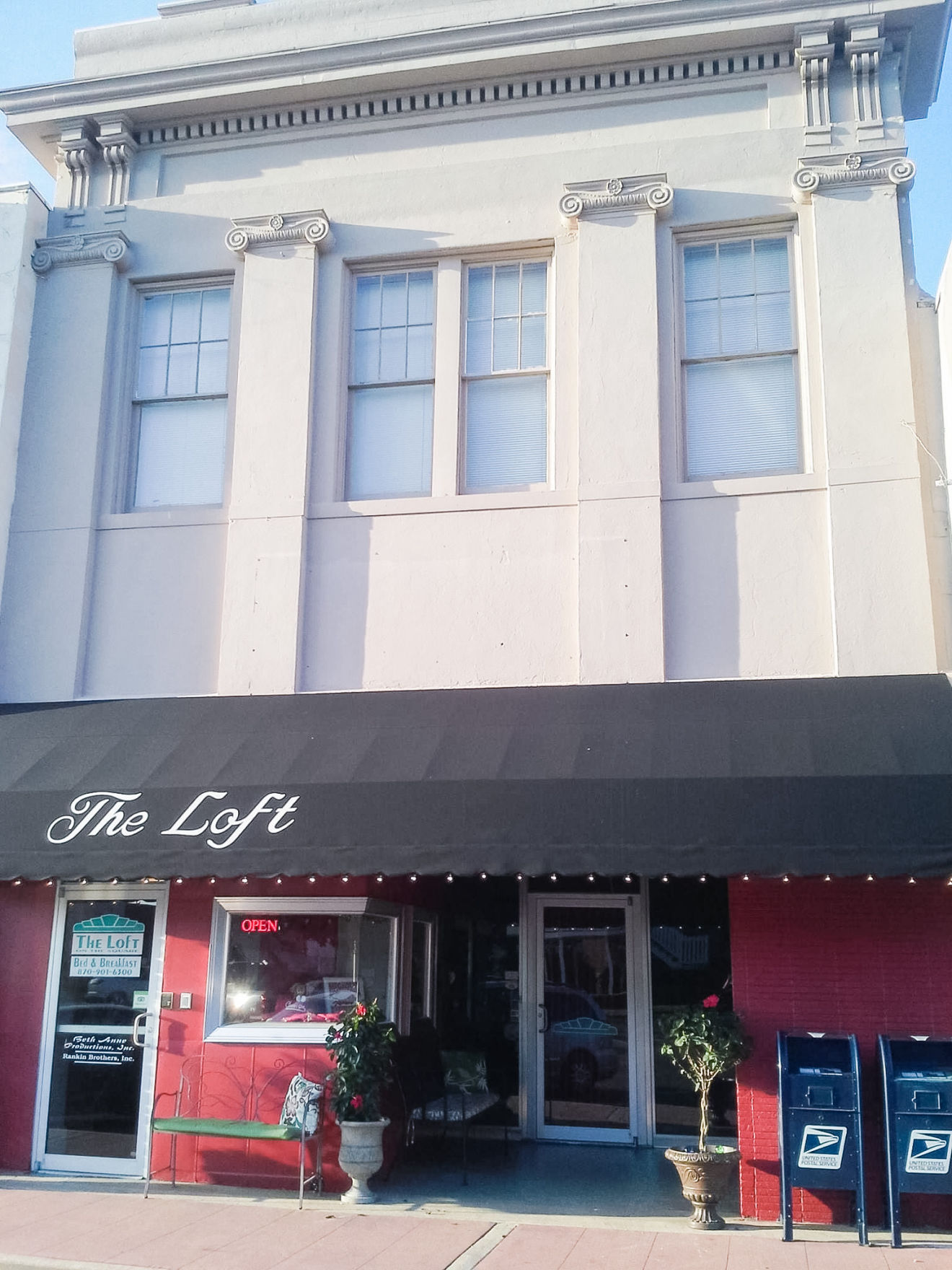 The 2nd bank in Magnolia, the Columbia County Bank, was organized in May 1892. The bank made loans to local merchants, which allowed local businesses to move from a barter system to a credit system with local farmers. Now with credit, the merchants borrowed from the bank and bought supplies.  During the year the farmers sold their crop and

were paid, they then paid the merchants and the merchants paid the bank. Then the cycle would start again. This cycle was another boost to the Magnolia economy and is significant in making the downtown area of Magnolia a Commercial Historic District. Columbia County Bank was located on the square at 105 South Court Square in 1908. 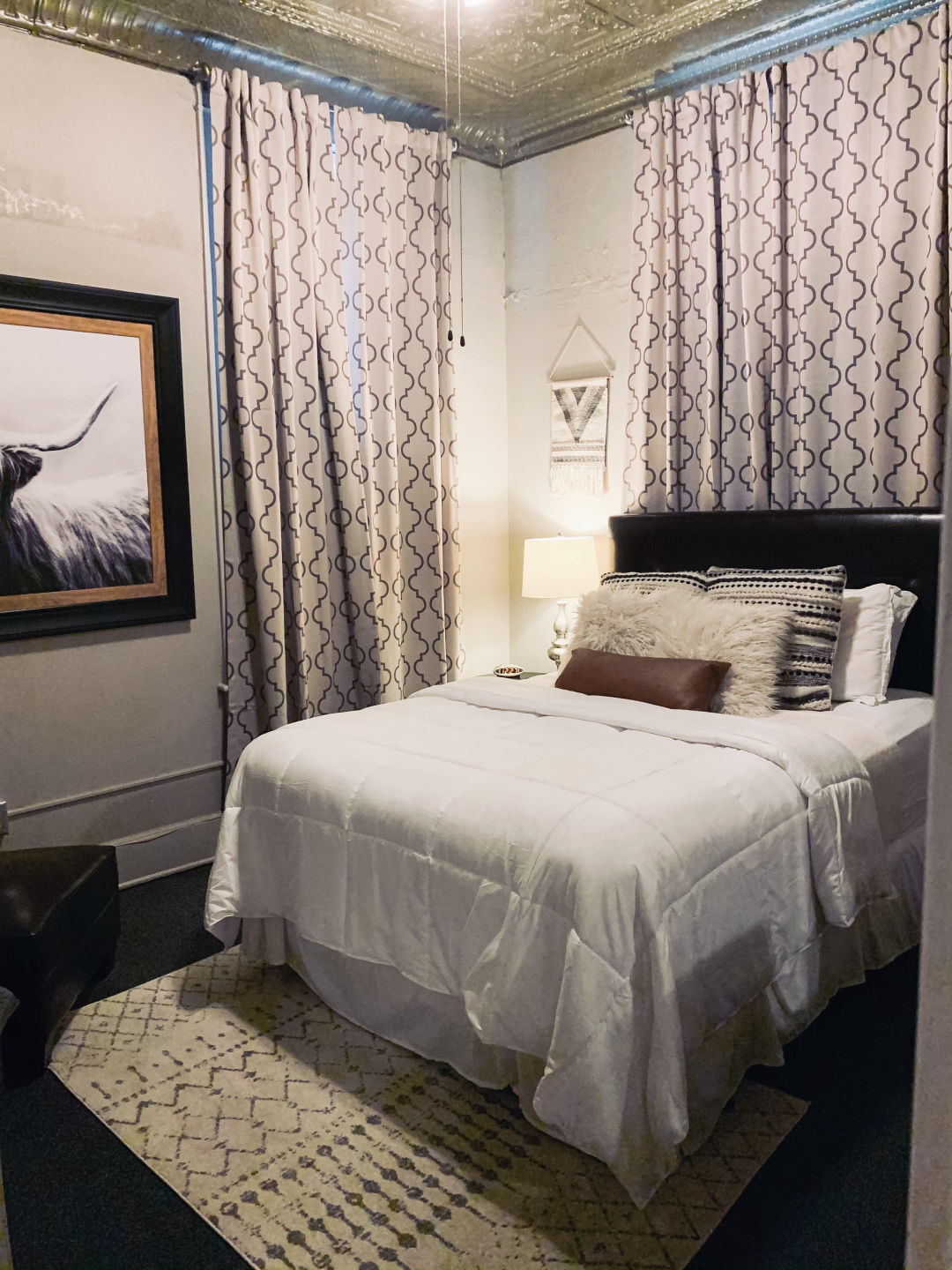 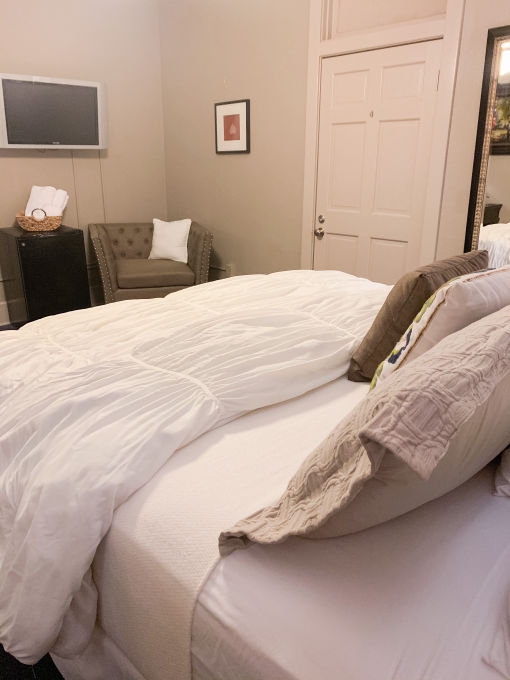 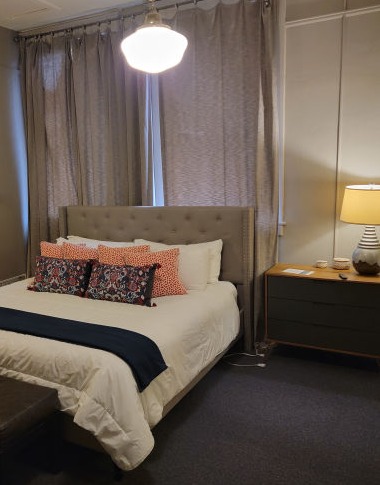 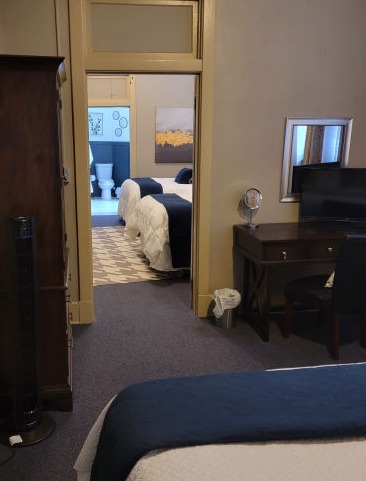 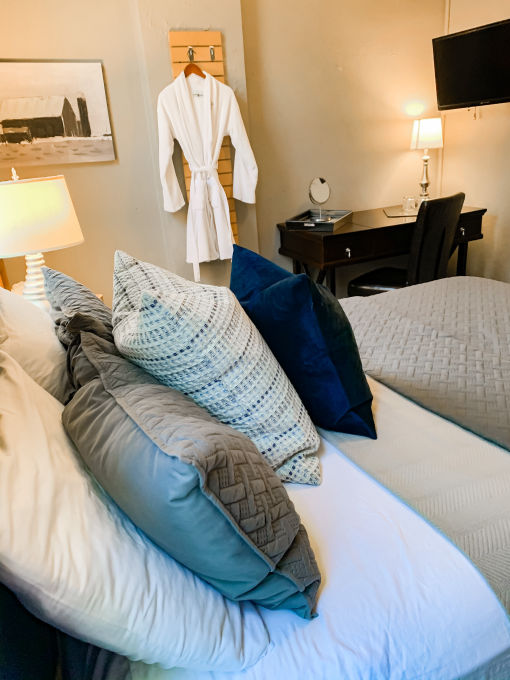 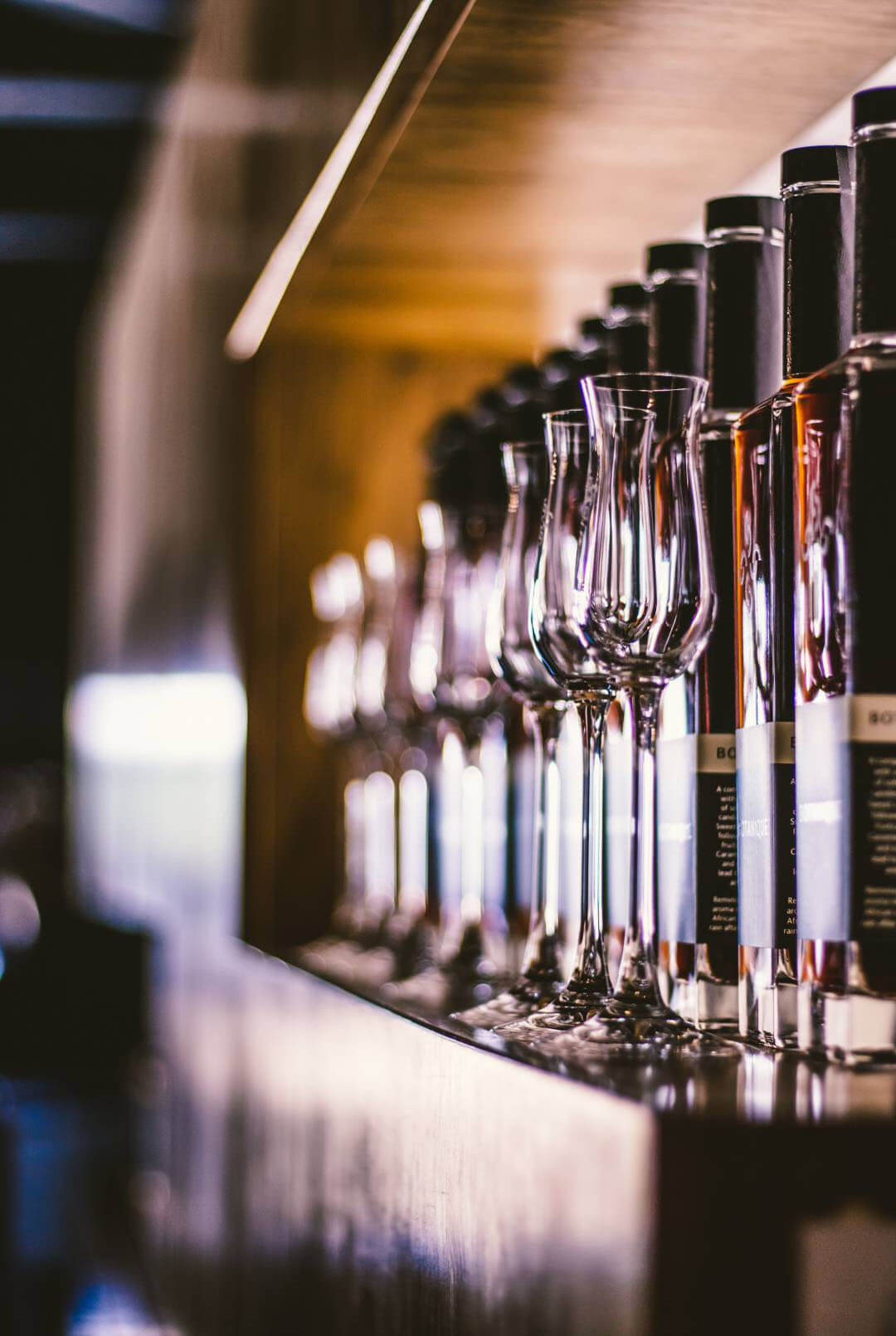 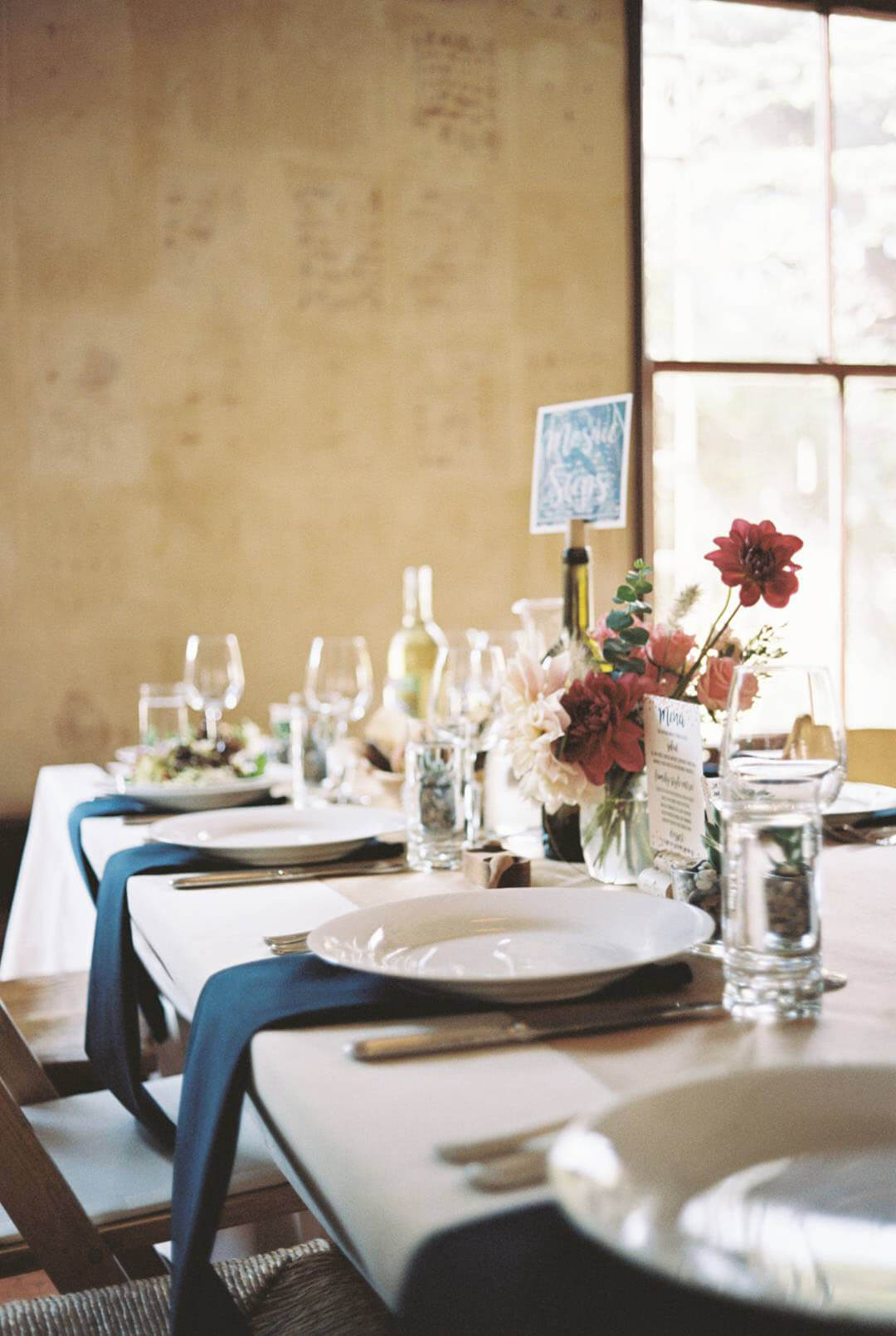 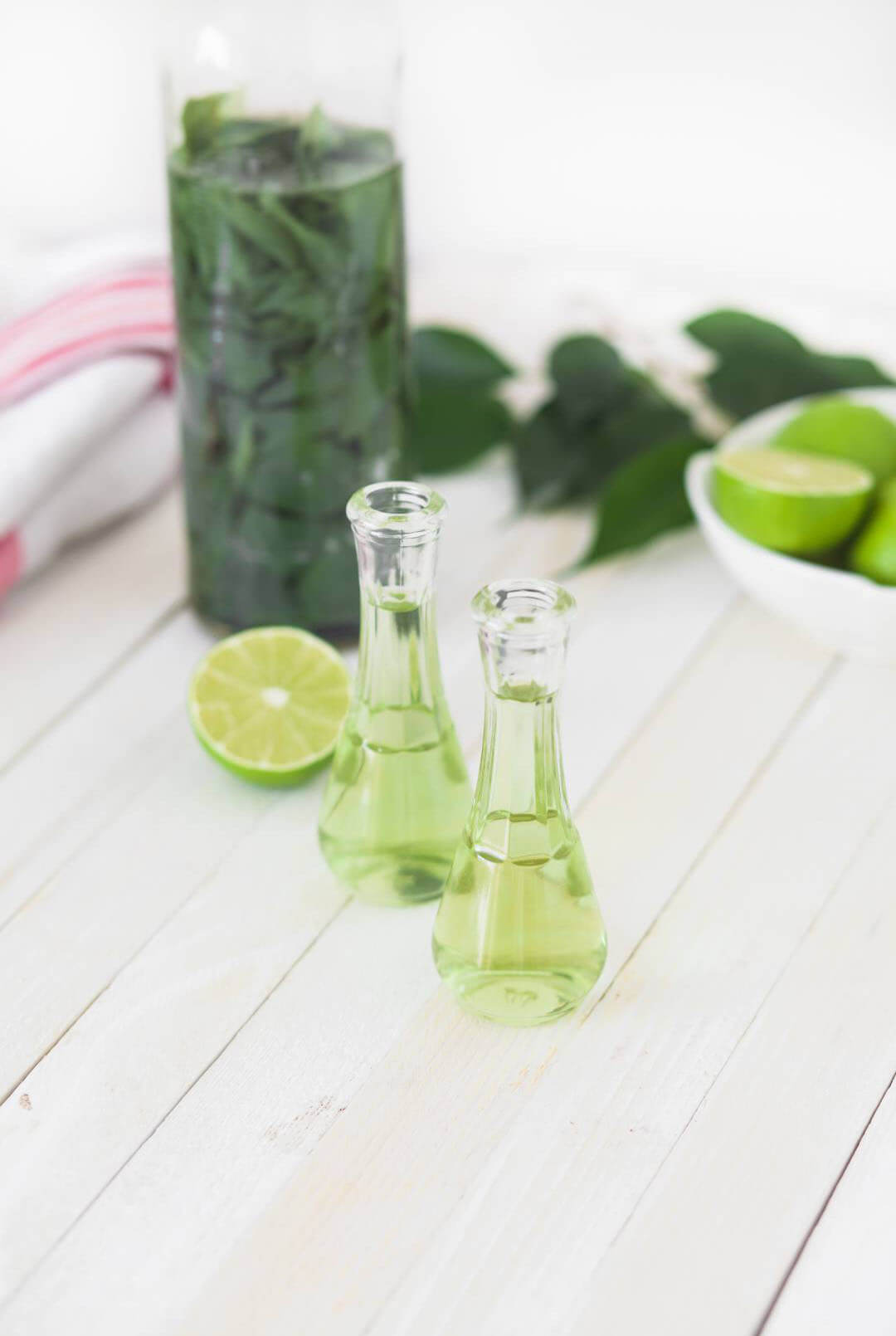 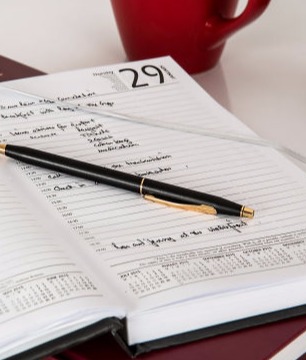 What Our Fantastic Clients Say

9th August, guest from Natchitoches:
"The Loft on the Square is definitely the place to stay when your traveling to Magnolia!
Every little detail is on point. It’s conveniently located on the Square of Magnolia surrounded by unique one of a kind shops and restaurants.
The décor is unique throughout the historic building. You have a lot of options in Magnolia, but none have the home style feel like the Loft!

27th January, guest from Deville:
"We loved our stay at The Loft. It is so cozy and cute! Great customer service. Everything was perfect. This was our second stay and I can't wait to stay again. "

© Copyright 2020 Loft On the Square - All Rights Reserved